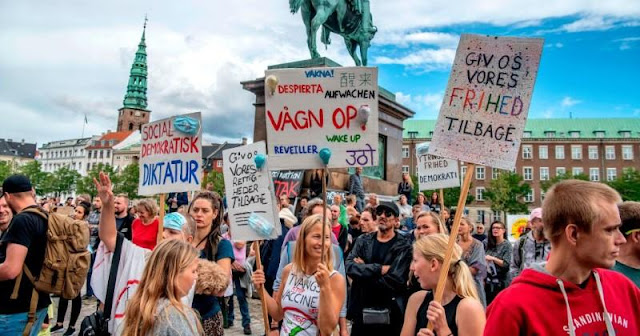 A law in Denmark that would have given authorities the power to forcibly inject people with a coronavirus vaccine has been abandoned after nine days of public protests.

The ‘epidemic law’ would have handed the Danish government the power to enact mandatory quarantine measures against anyone infected with a dangerous disease, but it was the part about vaccinations that caused the biggest uproar.